He was born in the 60’s as a youth social claim. His measures to the limitations caused controversy in the most conservative sectors. Installed in the female wardrobe, six decades later retains the same restless and seductive spirit

“A woman is as young as her knee”, said the revolutionary Maria Quant, the British designer who took care of spreading that message to the fashion industry after the creation of the miniskirt.

On July 10, 1964, in the middle of her summer collection, Quant launched the garment that became a female fetish and a symbol of empowerment. His short measures aroused controversy.

This piece not only generated social noise in the streets but an eternal dispute of its creation. The French couturier Andrés Courrèges also won his impulse.

The mini shocked the most conservative sectors by their extreme dimensions came to measure between 35 and 45 centimeters and aimed to show off the legs, something unthinkable so far.

“It was born as a social response to certain events of the time, where young people come out to protest and seek to differentiate themselves from adults,” said Patricia Doria, clothing designer and director of the Fashion Department at the University of Palermo School of Design and Communication.

“It was an extraordinary phenomenon and had a great impact since it was part of the emerging youth culture of the 1960s,” Valerie Steele, director and chief curator of the Museum of the Fashion Institute of Technology in New York, told the BBC.

According to Dorling Kindersley, author of Fashion, Stories, and Style, the new air of female freedom, followed by the incorporation of women and the emergence of the contraceptive pill, had a strong impact on fashion.

Little by little the arena was climbing until it reached the level of the thigh. “The pleated mid-calf skirt was all the rage in the 50’s, so discovering the knees marked an age separation,” Doria said.

Stylists such as Pierre Cardin or Jean Muir knew how to interpret the need to wear a style different from the one that prevailed at that time, as was the proposal of Christian Dior’s new look. “An aesthetic that moved away from the predominant silhouettes with marked waists and flared skirts”, he clarified.

“It did not emerge in a concise manner, it was an explosion, a necessity, the youth shouted for it,” said Mary Quant 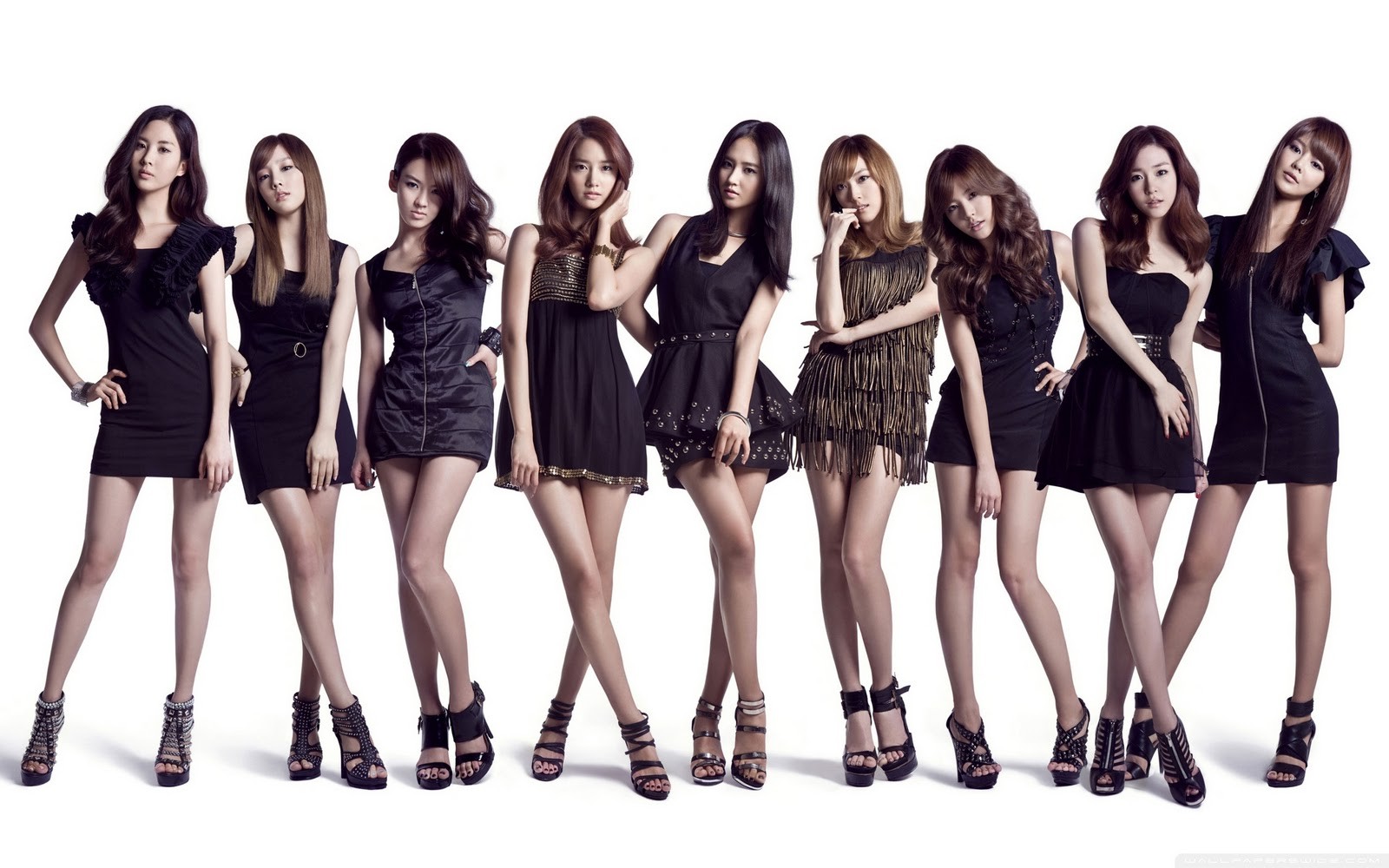 In a short time, the industry adopted it and became a female symbol reaching its peak with the British model Twiggy. In its beginnings, it was worn with low shoes or high boots, with strident colors, with an adolescent imprint.

Celebrities from the world such as Brigitte Bardot or Nancy Sinatra joined the trend. In fact, in 1966, the first lady of the United States Jacqueline Kennedy bet on the revolutionary garment, integrated into the form of dresses or two-piece equipment.

Coco Chanel was one of the references to be promulgated against, but today the Maison incorporates it into its collections

After six decades this garment is still in force, it does not distinguish colors, genres, silhouettes or age. According to the trends, their versions vary but their feminist spirit remains intact.

The miniskirt is still a piece adopted by the feminine world